By Andrey Tran May 4, 2018 Advocacy, Newsroom
No Comments

In late April, various heads of state gathered for the Commonwealth Heads of Government Meeting (CHOGM) to discuss their shared global challenges and agreed actions to make the future better for future generations. Ahead of the meetings, the Commonwealth Equality Network (CEN) made a special call for LGBTI organizations and individuals to make a strong presence, with a focus on the fact that 36 of the 53 (68%) Commonwealth nations still criminalize same-sex activity/relations. CEN held a panel, LGBT Equality in the Commonwealth: The Business Case, in order to bring together a diverse group of participants to discuss the impact of exclusion and discrimination on economic prosperity, the protection of human rights of LGBT persons in light of the UN Standards of Conduct for Business, and the current best practice for businesses, governments and civil society to work together to create more inclusive societies. 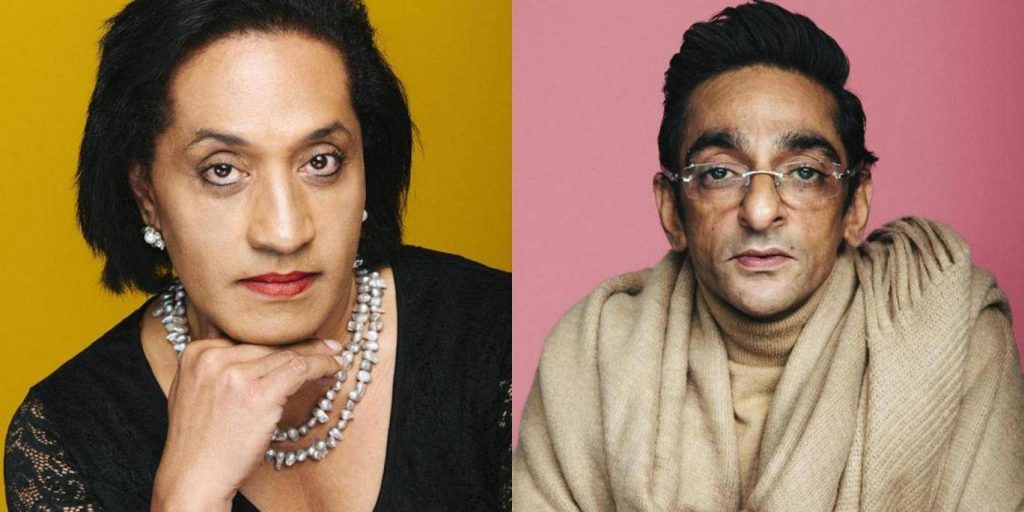 Given the high profile of this gathering, APCOM was happy to learn that it had various partners/advocates attend and even participate in some of the LGBT engagement activities throughout the week (many of which were featured in a special “Queer Commonwealth” article in the Independent’s Indy100): Qasim Iqbal (Pakistan), Joleen Mataele (Tonga), Rosanna Flamer-Caldera (Sri Lanka), Pang Khee Teik (Malaysia) and Paul Dillane (UK). As an organization with a strong history of advocacy and speaking out, we are extremely proud of their participation in this historic event, and it is people like them that continue to inspire our community to continue the work we do around the globe. 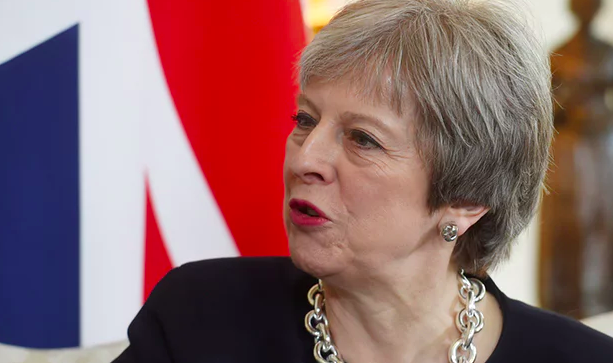 Theresa May: ‘Nobody should face persecution or discrimination because of who they are or who they love.’
Photograph: Peter Summers/PA

In a surprise statement given during Tuesday’s events, UK Prime Minister Theresa May urged Commonwealth nations to overhaul the “outdated”, colonial-era legislation that still criminalises same-sex relations in so many places, and offered a sincere apology saying she “deeply regrets” her country’s legacy of anti-gay laws which flourished throughout the Commonwealth. Although critics pointed out that the statement should have been directed toward a meeting of leaders rather than at a meeting of civil society members, her strong words were still a first and serve as a jumping point for further action on the issue.