APCOM today announced the launch of a new project: PULSE – a 3-year long initiative encompassing research, community capacity strengthening and advocacy effort that aims to improve the lives of young gay and bisexual men and other young men who have sex with men (YMSM). Five countries of Greater Mekong are selected in the pilot phase of the project: Cambodia, Lao PDR, Myanmar, Thailand and Vietnam.

Funded by 5% Initiative led by Expertise France, PULSE will generate the strategic region-wide epidemiological and behavioural data on YMSM from each country and convert them into fact-driven and evidence-based advocacy products to aid the countries’ national AIDS programmes. At the same time, the initiative will also build the capacity of the community organisations leading the research and the advocacy effort.

While the partnership between APCOM and 5% Initiative was unveiled during the International AIDS Conference 2016 in Durban, South Africa, the initiatives’ inception meeting was held in Bangkok from 13 to 15 March 2017. The meeting was attended by the participating country partners: Bandanh Chaktomuk (BC) of Cambodia, Myanmar Youth Stars (MYS), Lao Positive Health Association (LaoPHA), Rainbow Sky Association of Thailand (RSAT), Vietnam Network of MSM and Transgender (VN-MSMTG), and the research institution partner Mahidol University, along with France’s Ambassador Extraordinary and Plenipotentiary to Thailand H.E. Mr. Gilles Garachon,

In his keynote address, H.E. Mr. Gilles Garachon said that, “France is historically committed to the fight against HIV. There is no separation in our political will to control the epidemic in France and in the rest of the world, as the virus ignores borders. The Embassy of France in Thailand is extremely proud to support APCOM and its partners in their difficult task to improve access to data and information regarding the YMSM; we are confident that [APCOM] will be able to change the way the YMSM are considered in the strong hope that the national programmes and activities would evolve soon – so [that] no one is left behind.”

The inception summit was also attended by the representative of National AIDS Programmes from Cambodia (National AIDS Authority Vice Chairperson, Dr. Tia Phalla), Laos (Director of Centre for HIV/AIDS and STI, Ministry of Health, Dr. Bounpheng Philavong), and Vietnam (Chief of Communication and Community Mobilisation Department, Vietnam Authority of AIDS Control, Ministry of Health, Dr. Huu Do Thuy). The National AIDS Program stakeholders expressed support to the project, along with their technical inputs and strategies to the project’s in-country implementation.

“We from the community highly appreciate that the National AIDS Programme Director from Laos is involved at the inception meeting. It is very important that we get their support to the project from the very beginning,” said LaoPHA Executive Director Viengakhone Souriyo

As of 2015, there is an estimate of 600,000 young people aged 15-24 living with HIV in Asia and the Pacific. 110,000 new infections are also coming from this population. In 2014, the prevalence rates of young MSM under 25 years of age in Cambodia, Lao PDR and Thailand are 0.6%, 0.9% and 11% respectively. In 2015, the prevalence rate in Myanmar and Vietnam are 6.3% and 5.2% respectively.[1] The countries may have serological and behavioral surveys from 2014-2015, but only three of these countries are able to identify the proportion of young MSM in the survey sample, and four did not carry out serological data analysis for young MSM. All five countries do not have an existing HIV testing coverage data for young MSM.[2]

This gap found between analysed data and HIV testing coverage data for young MSM in Greater Mekong underpins the necessity of a region-wide survey to gather new epidemiology and behavioral data and analysis in in the region. On the other hand, the large number of active mobile users has underscored the importance to use the Internet in reaching out to young MSM. 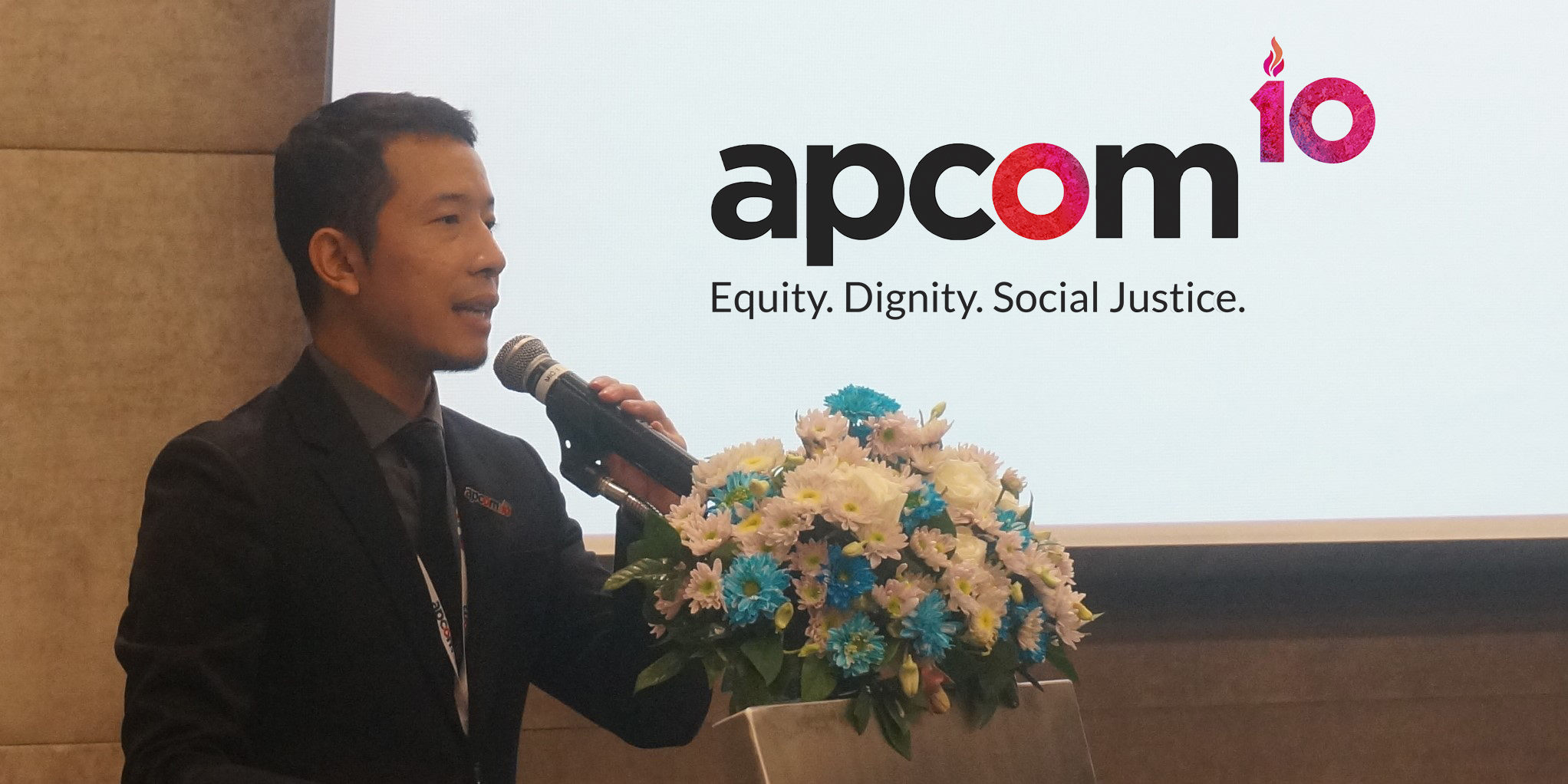 “PULSE is another great feat of APCOM that will help reach the young MSM as we aim to gather new disaggregated epidemiological data, and at the same time, mobilizing them and building their capacities and advocacy alliances utilizing the Internet as a platform,” said APCOM Executive Director Midnight Poonkasetwattana. “PULSE signifies ‘life’ and characterizes an active rhythm that is present amongst the young MSM. As the name of the project, it also implies that APCOM and its country partners are keeping abreast of the latest information and activities on young MSM and the HIV epidemic.”

+ Click here to read more about the profile of the country community partners.