Bangkok, Thursday 6 September 2018: A historic ruling by the Supreme Court in India which is set to decriminalize homosexuality in the country has been welcomed by APCOM, a leading Asia Pacific HIV and LGBT* rights community network.

Announced today, the ruling has determined that laws which prohibit homosexual intercourse are unconstitutional and has been met with jubilation by LGBT people, advocates and allies across the country and around the world.

Following a hearing in June, India’s Supreme Court had been deliberating whether to uphold the country’s Section 377, a British colonial-era statute which outlaws same sex relations. The June’s hearing also followed a decision by the Supreme Court in 2013 to overturn a previous ruling by the Delhi High Court to decriminalize homosexual sex.

Based in Bangkok, APCOM represents and works with over 200 community organisations across 38 countries throughout Asia and the Pacific – including many throughout India and South Asia – to inform and improve the response across the region to HIV, human rights and other health issues relevant to LGBT people.

APCOM’s Executive Director Midnight Poonkasetwattana said: “This is a truly wonderful and historic day for LGBT people and communities right across India, and we celebrate this momentous outcome with our brothers, sisters, friends and allies in India and around the world. The famous Indian greeting ‘Namaste’ is actually the acknowledgment of the soul in one by the soul in another. Today’s ruling is precisely this but on an epic legal scale and we thank the Court for essentially acknowledging that dignity and compassion is the right of every human being, regardless of one’s sexuality. The ruling hopefully heralds the dawn of a new era of acceptance and inclusion for LGBT people in India and so today we celebrate the triumph of love over fear.”

Leading Indian LGBT activist and lawyer Anand Grover said: “Today is an historic day for India. Not only have we attained a second freedom for the persons who have continued to be persecuted after independence by the law enacted by the British in 1861, but this will usher in a new inclusive India with the LGBTQI communities standing with their heads proud and high as equal citizens with dignity, liberty and fraternity. This will open new vistas for other challenges and opportunities which will be welcome.” 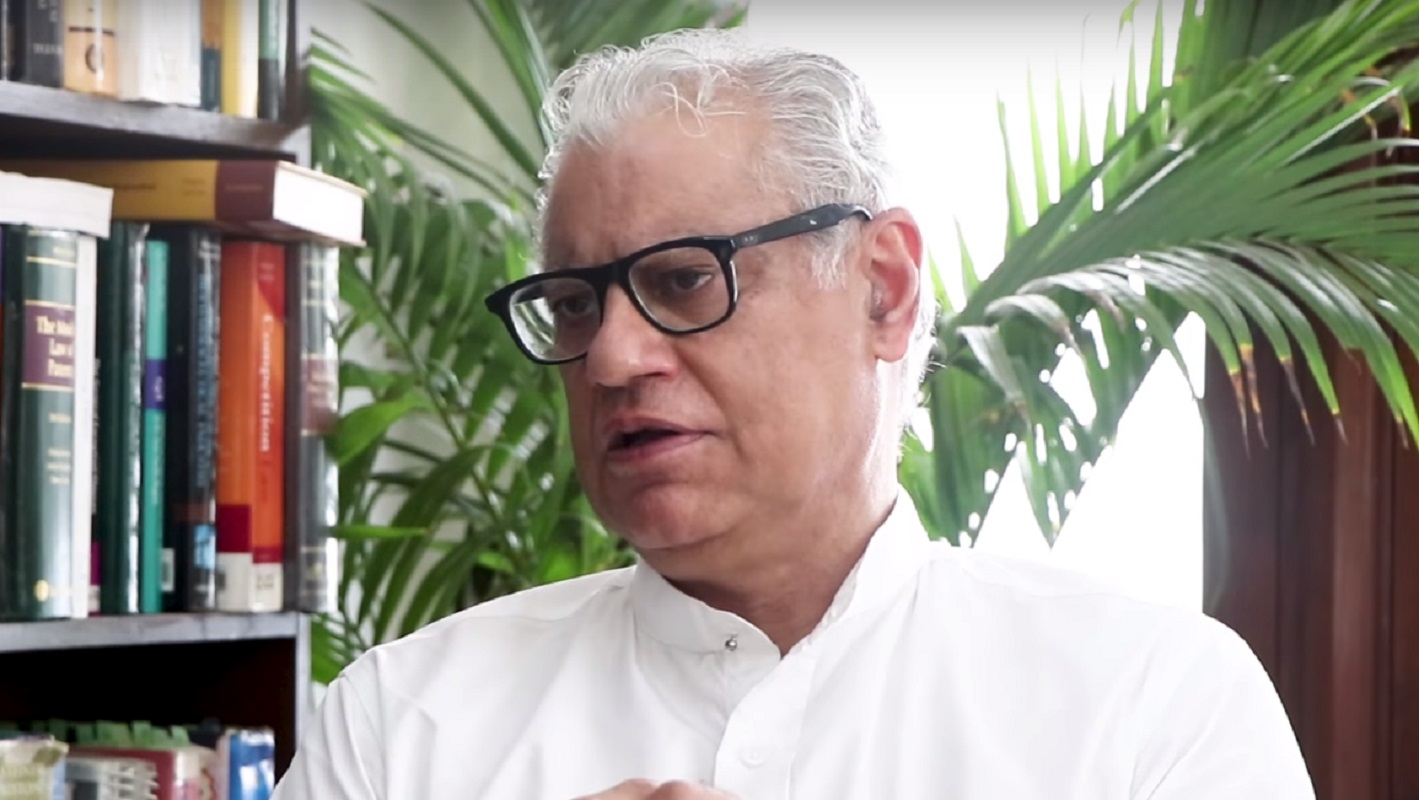 Mr Poonkasetwattana said APCOM also honours and congratulates the thousands of activists and advocates in India who have fought hard to change the law and protect the health and rights of millions of LGBT people throughout their country. “The criminalization of people based on who they love is not only a denial of basic human rights and natural justice, it also fosters violence and discrimination against LGBT people more broadly and restricts the provision of HIV and other important health services.

“Sadly this prejudice and persecution won’t end today in India and so APCOM will continue to work with our community partners across the country to advance the health and rights of LGBT people. In addition, many other countries across Asia and the Pacific – especially Commonwealth countries – also continue to use colonial-era laws to outlaw homosexual sex and so APCOM will also continue to work towards decriminalization of same sex relations right across the region.”