By Kasintorn H. October 26, 2021 Advocacy, Regional, Showcase, What We Do
No Comments 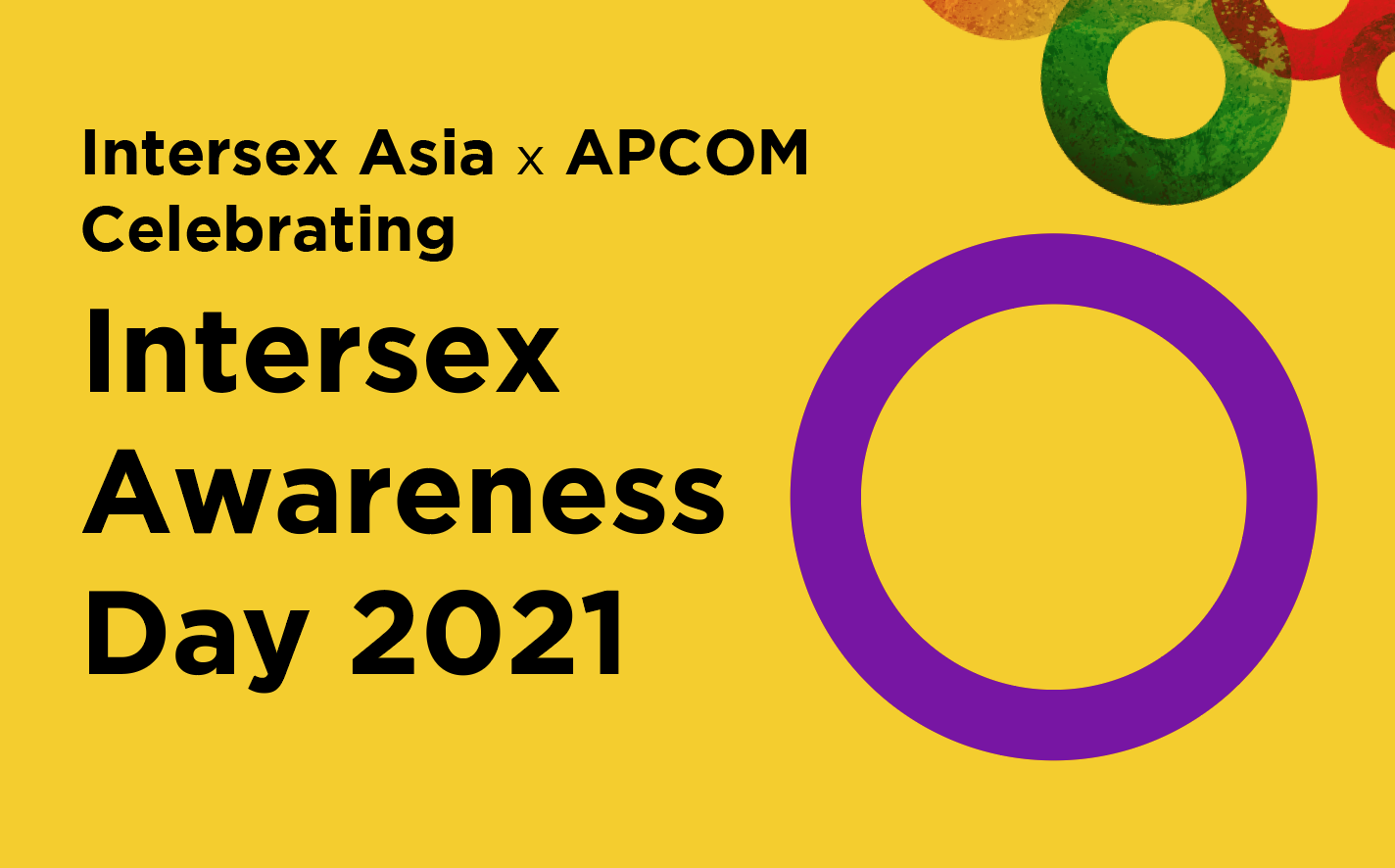 On the occasion of Intersex Awareness Day, APCOM is delighted to bring out this special newsletter in collaboration with Intersex Asia- a regional network of intersex-led organisations in Asia. In a short span of three years, the organisation has emerged as a strong voice for Asian intersex people and established itself as a resilient and autonomous network.

Awareness about intersex rights continues to be a major issue in the Asian region.  In this special edition of the newsletter, we feature the inspiring journey of Intersex Asia and its work during the Corona pandemic.

Travel restrictions imposed during the pandemic gave a serious blow to the community organising work of civil society organisations. For Intersex Asia as well as its member organisations, this was a huge setback. It is a testament to the grit and determination of the intersex leaders in the region that the momentum of the movement didn’t slow down. During 2020, Intersex Asia supported three community meetings across different Asian countries.